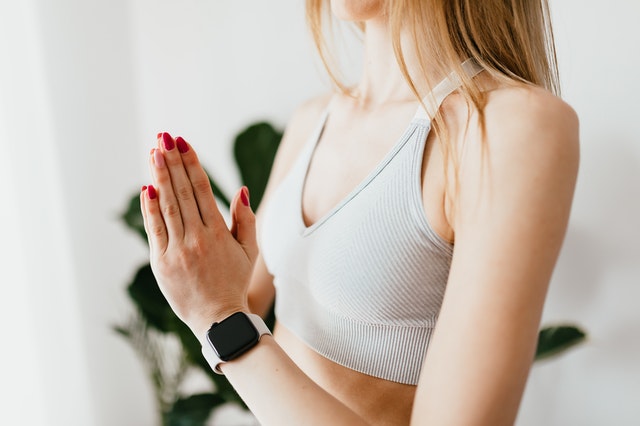 A bra is an item of clothing worn by many people and there are many styles of bra meant for many different uses, such as working out and breastfeeding. Here are four facts about bras.

The average bust size actually tends to be larger than you would expect if you looked at the majority of underwear and lingerie advertising. On average, the most common bra size for women in the United States is 34DD. Many women also have much smaller bust sizes than those typically portrayed in advertising. There are specialty brands meant for people with larger-than-average and smaller-than-average bust sizes, such as Lulalu, which provides bras in various styles for people with small breasts.

2. It’s Possible To Wear The Wrong Size Without Realizing

It’s easy to accidentally wear the wrong bra size without realizing it. This can occur for a few reasons. You may not get your bust measured frequently enough. Make sure you get your bust measured at least once a year so you can check for changes in size or support needs. You may also get the wrong size due to sizing varying between different retailers. You may be a 34C at one retailer but feel more comfortable in a 32D at another. It’s important to make sure you’re wearing the correct bra size no matter where you purchase your bras from so your breasts get the support they need without the garment hurting you or making you feel any discomfort.

3. They Neither Cause Nor Prevent Sagging

You may have heard that people who wear bras have perkier breasts as they age. Alternatively, you may have heard the opposite: that if you wear a bra, your breasts will start sagging faster. Neither of these is true. So far, no scientific study has been conclusive enough to confirm either of these claims. Breast sagging occurs naturally as you age or when you stretch out the breasts’ suspensory ligaments.

4. Modern Bras Were Created In France

The first modern bra was constructed in France during the 1890s. It looked more like a corset in two parts: a top and bottoms. The top, called the corselet gorge, would go on to become popular as a single garment to support the bust instead of wearing a full corset.

While bras may seem ubiquitous in women’s clothing and fashion, they haven’t always existed and they’re always changing.