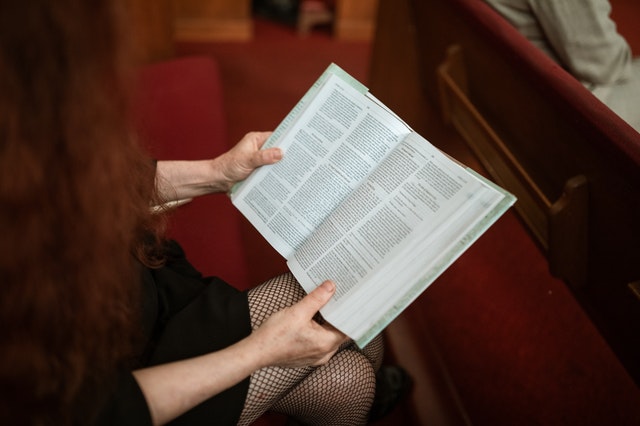 There are many world religions, including Judaism, Christianity, and Islam. These religions have millions of followers and are well known as monotheistic faiths founded in the Middle East.

However, there is a lesser-known world religion that also has millions of followers, is monotheistic, and got its start in the Middle East. The Bahá’í faith is a religion based on the teachings of Bahá’ulláh, a prophet who stressed that we are all one.

The Oneness of Humanity, God, and Religion

Bahá’ís believe that God is one. He is the creator and is impossible for humans to understand, but throughout history he has revealed himself to various individuals to progress our comprehension. The Buddha, Jesus, Muhammad, and Bahá’ulláh are all examples of such messengers, called prophets. Our purpose in life is to know God and love him.

Similarly, in the Bahá’í faith, all religions are one. They are equal in their legitimacy and represent a progression of faith over the millennia. In fact, Bahá’ís put a large emphasis on equality in general — the sexes, races, and belief systems are all equal.

In the Bahá’í faith, nationalism — the idea that we should be loyal to a particular country — is shunned in favor of universalism, or the belief that we are all citizens of one world and one universe. Because of this, Bahá’í teaching embraces world peace and a new world order that will do away with political division and unite under Bahá’i ideals.

In this new world order, there should be no:

The Quest for Truth

Also at the heart of the Bahá’i religion is an individual quest for truth. This personal investigation is predicated on certain fundamentals, such as the compatibility of science and religion and the importance of intellectual, moral, and spiritual education. Bahá’ís believe education should be compulsory.

The Bahá’i faith is relatively new, but it’s one that stresses age-old principles of unity, peace, and truth.