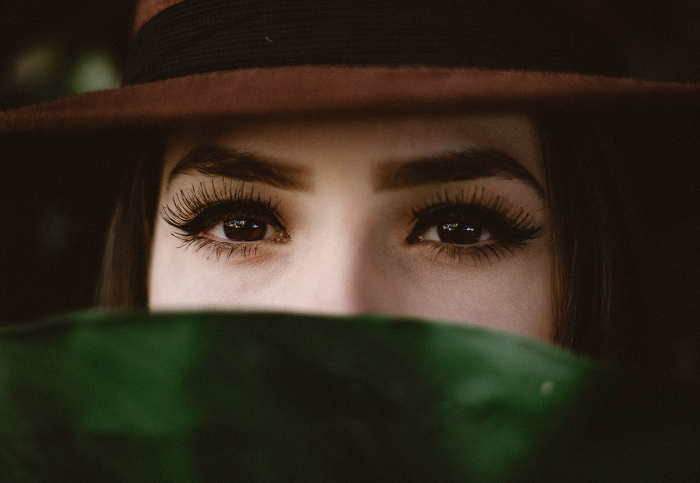 Thanks to celebrities, like Cara Delevingne, the cosmetic world is buzzing over eyebrows. While it can seem like eyebrows are trending only in the past few decades, the history of shaping and filling them in goes back much farther. Read on to learn about the evolution of humanity’s interest in our eyebrows. 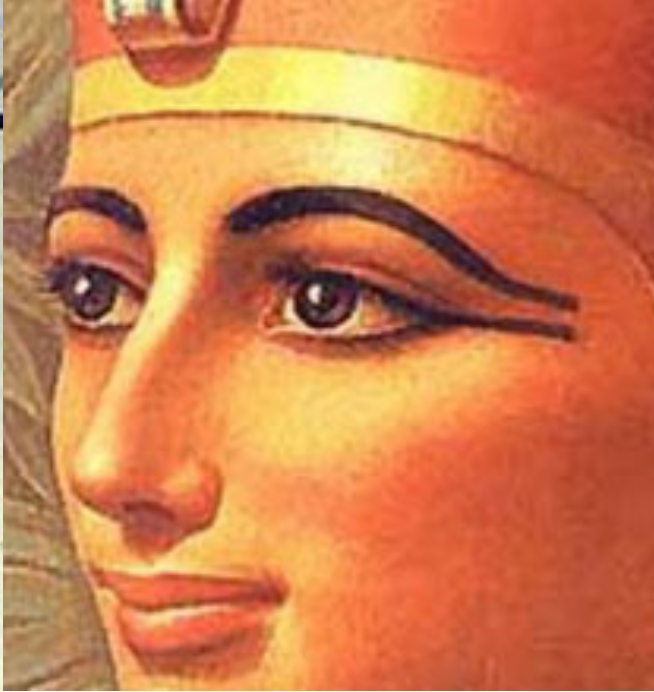 The Egyptians were famous for more than their dark, dramatic eyeliner. They also filled in their eyebrows with carbon and black oxide substances. This was both to make sure their eyebrows were as prominent as their eyes and as tribute to Horus, the falcon-headed sky god. Horus is often depicted with both dark eyeliner and brows.

Ancient Greeks put an emphasis on purity, so women’s beauty rituals were often understated. Eyebrows were either left completely alone or slightly darkened with black powder. Both ancient Greeks and Romans prized the unibrow. It was seen as a desirable feature worn by intelligent and beautiful women, and if you didn’t have one, you painted one on. 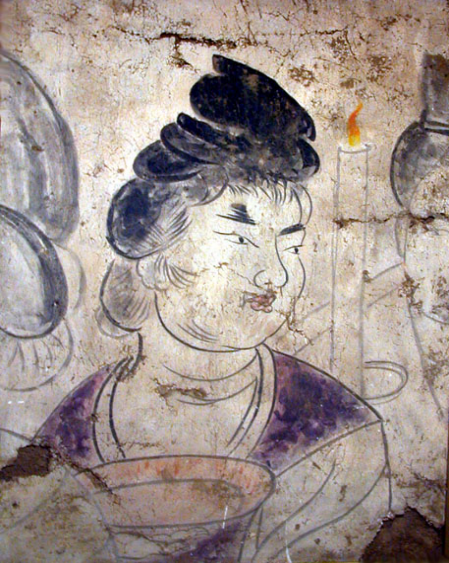 In China, during the Tang Dynasty, women typically shaved off their eyebrows completely. This enabled them to apply their full-face white powder makeup more easily. Once applied, they would draw on creative brow styles with tails that drooped.

This time period emphasized the natural beauty of the forehead (yes, foreheads were very in style). As such, women plucked their eyebrows very thinly to accentuate this feature and sometimes even removed their eyelashes! Then, during the Elizabethan era, it was trendy to dye your eyebrows red as a nod to Queen Elizabeth. 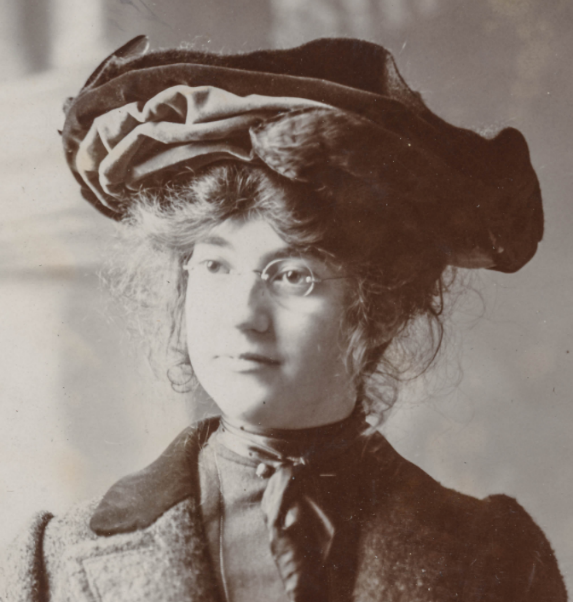 During the Victorian era (the reign of Queen Victoria), it was frowned upon for women to wear obvious makeup. Those who did were thought of as prostitutes, so most women left their eyebrows completely untouched.

Thanks to the rise of cinema, the 1920s is thought to have begun celebrity influence over eyebrows. Stars, like Clara Bow and Marlene Dietrich, popularized extremely plucked, thin brows. Some women shaved their brows completely in order to re-draw them in the straight, pensive look of the times. This is also when commercial eyebrow products first became available.

Dark eyebrows remained popular, although they thickened a bit in these decades. Movie stars like Lauren Bacall and Grace Kelly popularized a heavier brow with a more dramatic arch. Eyebrows were often penciled in to achieve this striking, pronounced look. 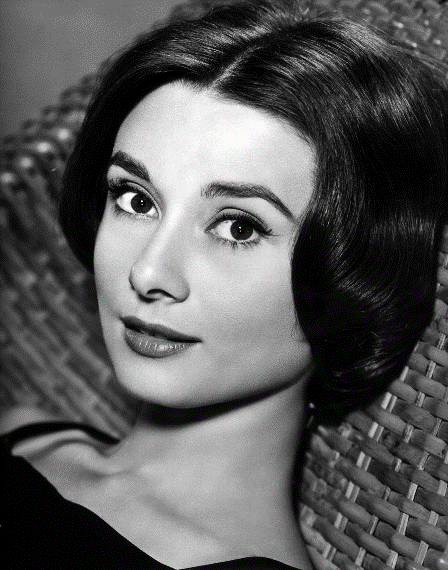 These decades ran the gamut in terms of eyebrow styles. Some celebrities, like Sophia Loren, shaved theirs off and drew them back on with short, precise strokes. Others favored a more hippie, natural look and let their brows run wild. Others, like Audrey Hepburn, maintained a straighter shape with a natural arch. These decades were more of a free-for-all and less of a trending, single dominating look for eyebrows.

Brows underwent a dramatic shift from the 80s to the 90s. 80s eyebrows followed the trend of the rest of fashion for that decade—more is better. Big, bushy brows paired well with shoulder pads, bold colors, and bright nails. The 90s went in the opposite direction as people picked up their tweezers and plucked, plucked, plucked. Thin, barely-there brows joined the minimalistic look of fashion in the 90s.

Here we return to the lovely Cara Delevingne who epitomizes the current brow trend: thick, dark, with natural arches. The 2000s to today saw folks swinging back to putting down the tweezers and trying to regrow the brows they’d plucked in the 90s. The rise of social media and front-facing cameras for selfies also helped people see that their eyebrows are an important way to enhance their facial features.